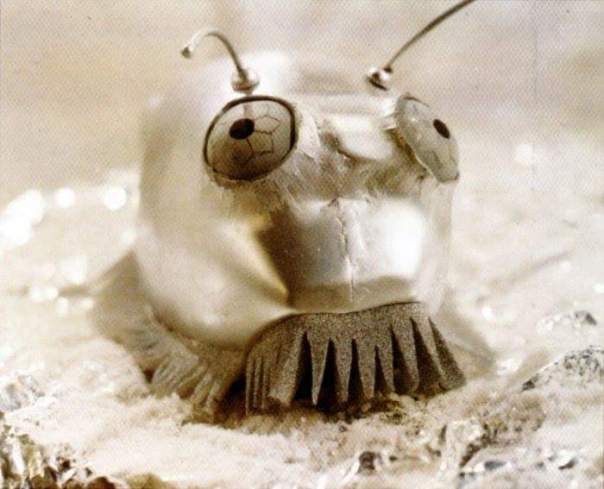 For me watching Tomb of the Cybermen is always tied to it’s return in 1992 aand tge excitement of those few months of anticipation between knowing it was back and picking the video up. This was a story that was talked about as one of the best by the few fans who had seen it back in ’67.
It didn’t let me down. I loved it so much that I must’ve watched it several times. Troughton is excellent and you realise when comparing recons to existing episodes that much of his performance is in body language and facial expressions. All the guest cast are good and the Cybermen are creepy, those scenes of the tombs thawing and Cybermen emerging still remain some of the best Who scenes.
The Abominable Snowman has only one episode surviving so we’re back to recons and this is a story I find a bit of a trudge to get through even though the performances are all great and the intelligence possessed monk is wonderfully creepy.
The Ice Warriors comes next and whilst its very formulaic I do enjoy it. The characters are well written and acted and The Ice Warriors are impressive and orginal in relation to the other monsters of the era.  It’s easy to see why they are popular.
Watching these in order I must say the lack of variety in styles and type of story is very apparent. Definitely need a change of pace so good news that one is coming next.